West Bromwich Albion Football Club Limited is a member of the Premier League. Under the Premier League Rules, each Club has to publish the identities of the ultimate owner of each Significant Interest in the Club.

This is a wholly owned subsidiary of Yunyi Guokai (Shanghai) Sports Development Limited, with the controlling Significant Interest in such company being Guochuan Lai. 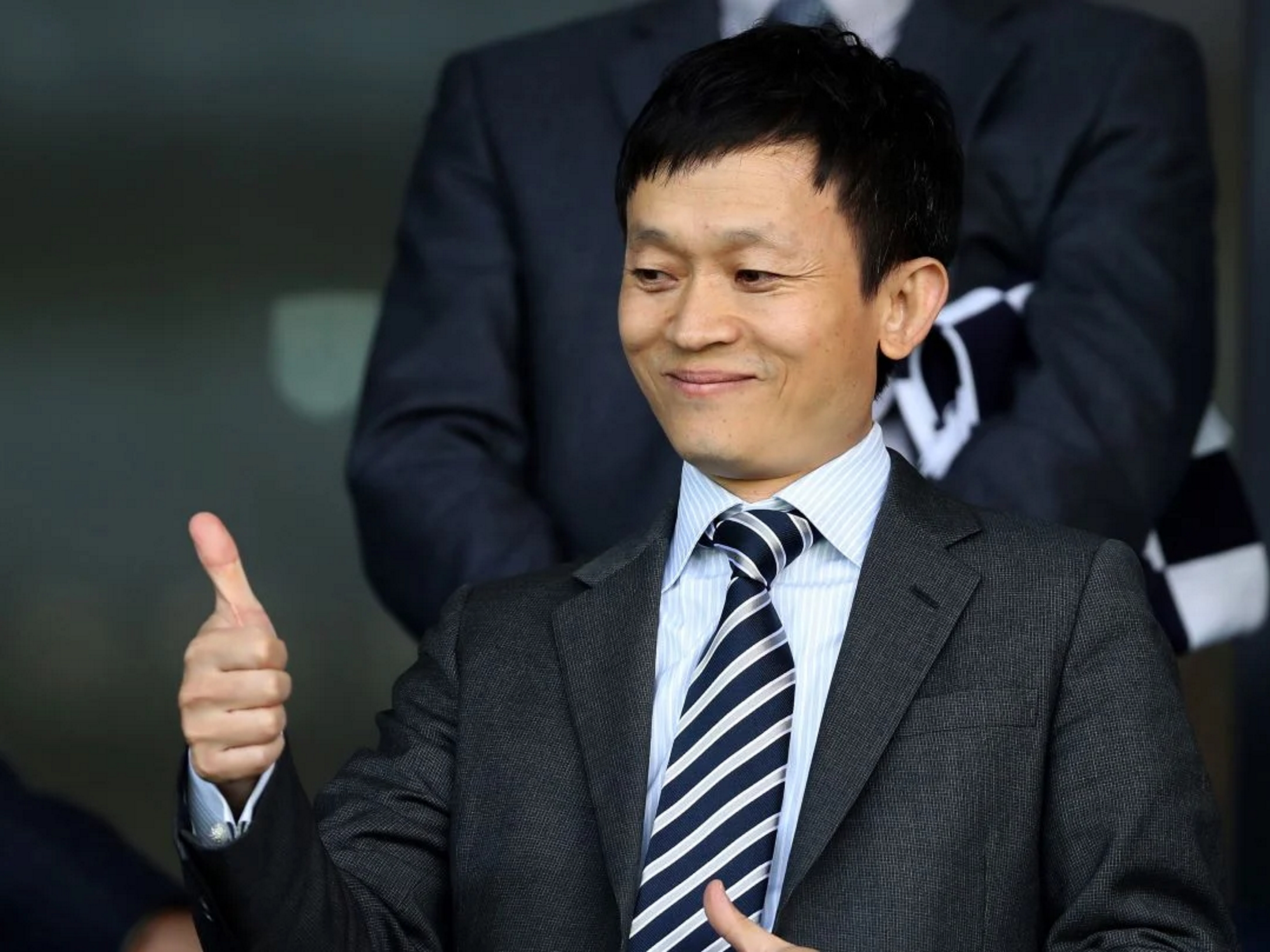 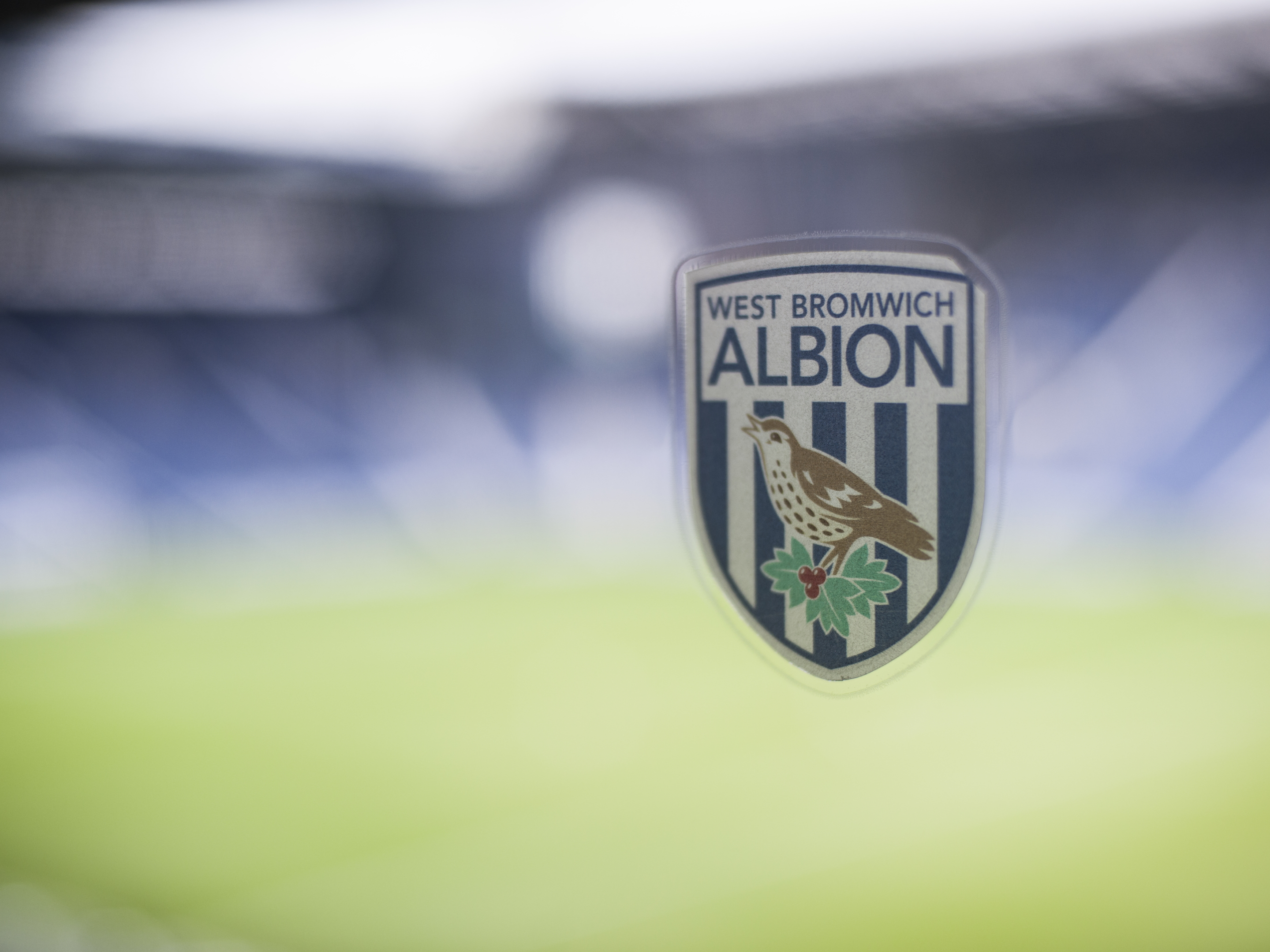 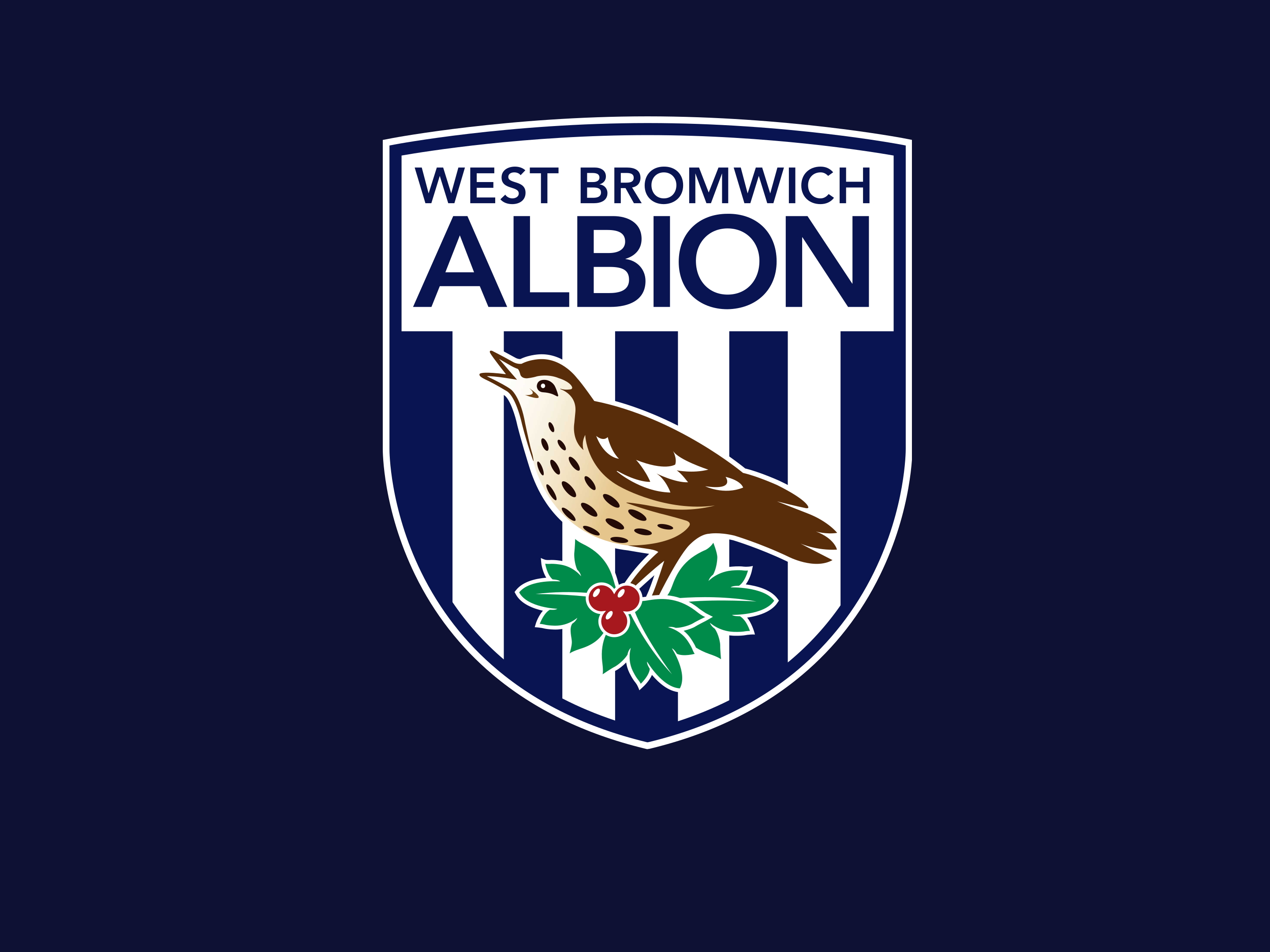