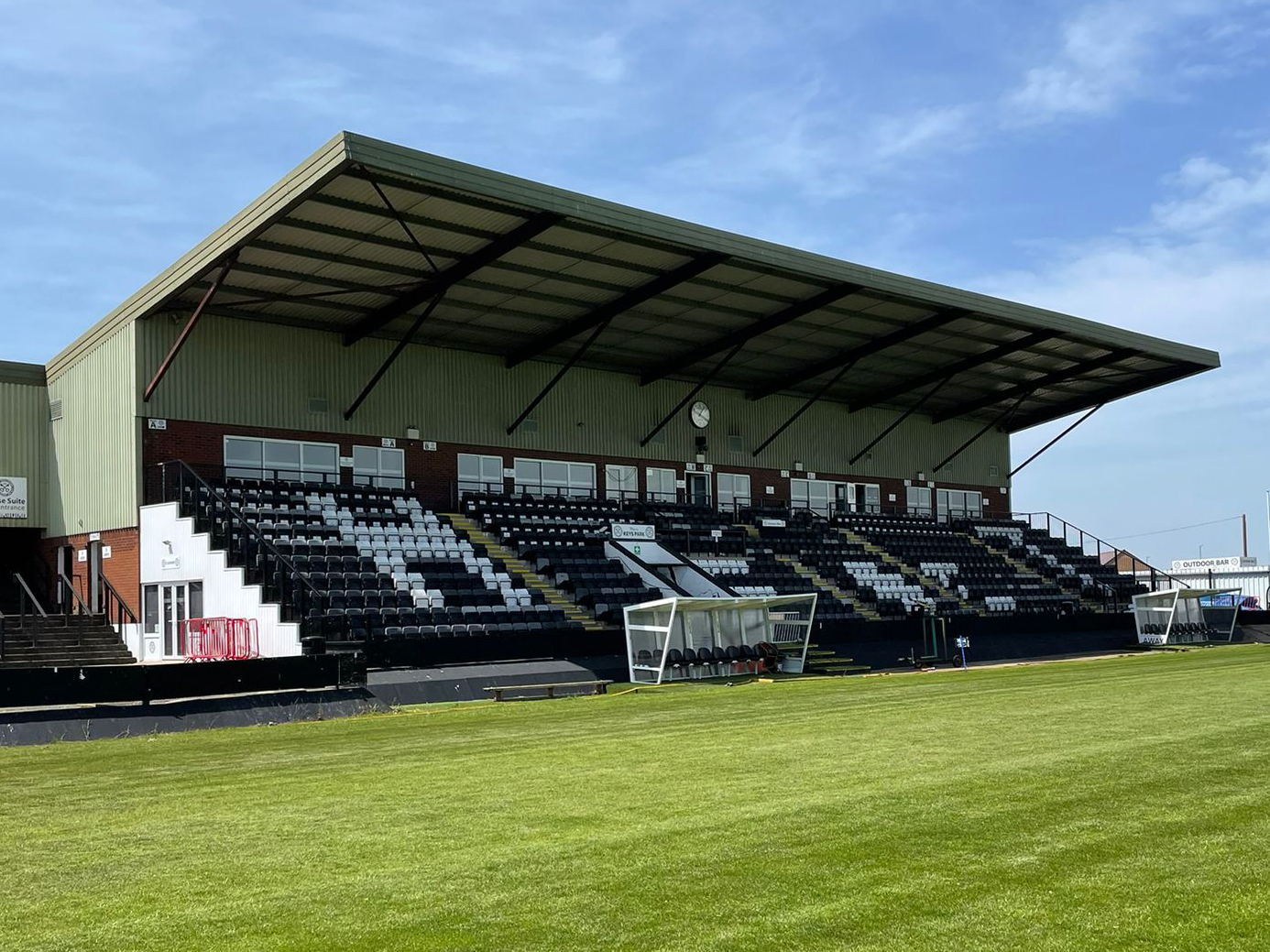 The move to Hednesford Town’s 6,039-capacity stadium will see the Baggies’ Under-23s and Albion Women share a home for the first time.

The club will confirm fixtures and ticket details for both teams in due course.