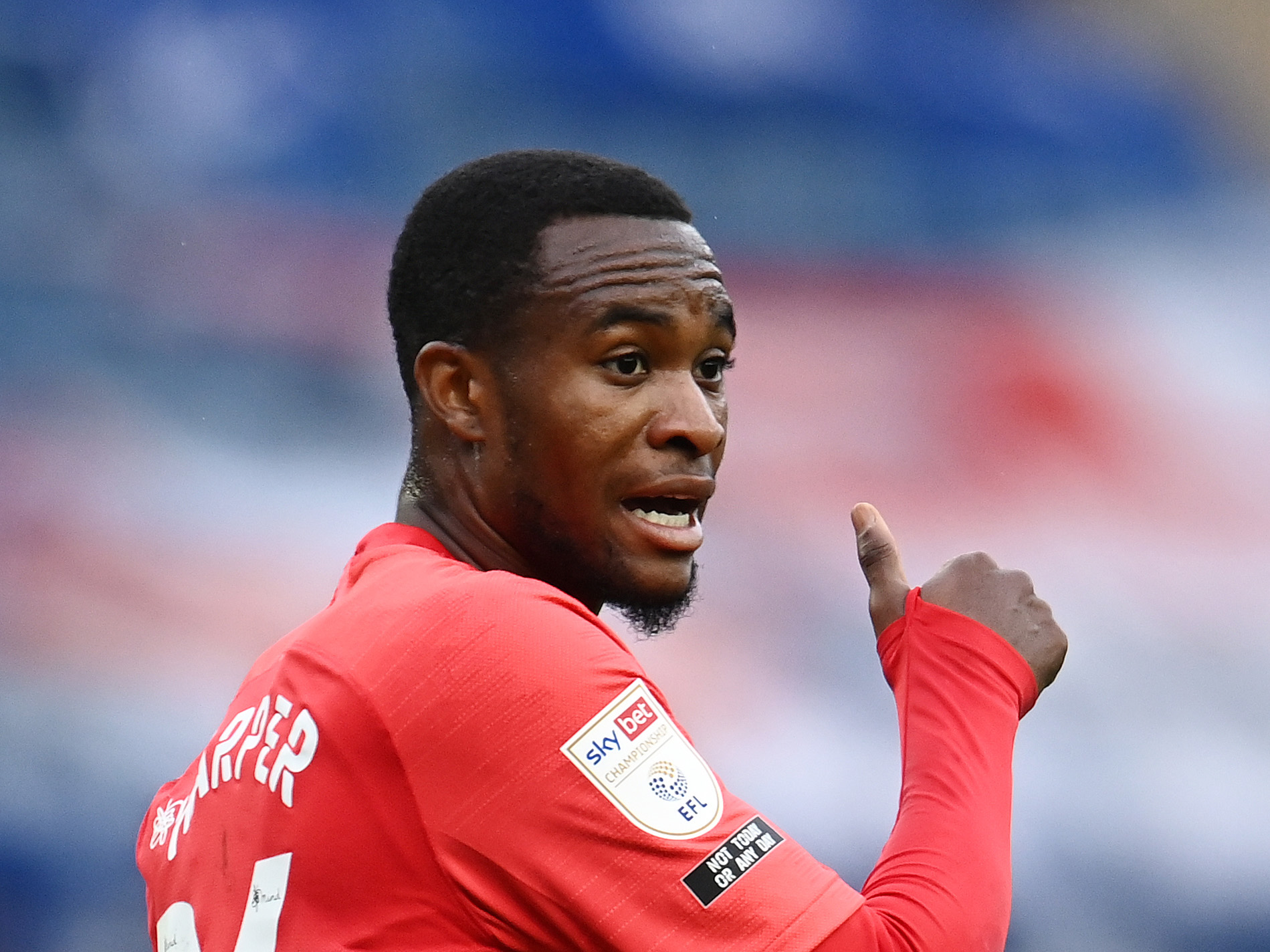 Rekeem Harper delivered an impressive performance in the middle of midfield to help Birmingham City to a crucial victory on Saturday.

The 20-year-old completed 90 minutes as the Blues recorded a 1-0 win at Sky Bet Championship relegation rivals Sheffield Wednesday, a result which lifted them out of the bottom three.

Scott Hogan scored the only goal of the game in the second half after Wednesday’s Liam Shaw was dismissed five minutes after the break.

In League One, Alex Palmer’s Lincoln secured another three points to help towards their promotion charge.

Palmer completed the whole game in between the sticks as the Imps came from behind to win 2-1 at Wigan to stay top of the division.

Meanwhile, in League Two, goalkeeper Josh Griffiths and midfielder Finn Azaz were both in action for Cheltenham at the Jonny-Rocks Stadium against Bradford City.

Griffiths played the full 90, with team-mate Azaz completing an hour before being replaced by Sean Long.

A goal in each half from City forward Andy Cook secured a 2-0 win for the visitors, ending the Robins’ run of eight league games without defeat.

Over in Belgium, defender Cedric Kipre was an unused substitute as his Charleroi side drew 1-1 away at Waasland-Beveren.

And finally, Charlie Austin and Sam Field both featured as QPR beat AFC Bournemouth 2-1 in the Championship, with Field coming on to replace Austin after an hour at Loftus Road.