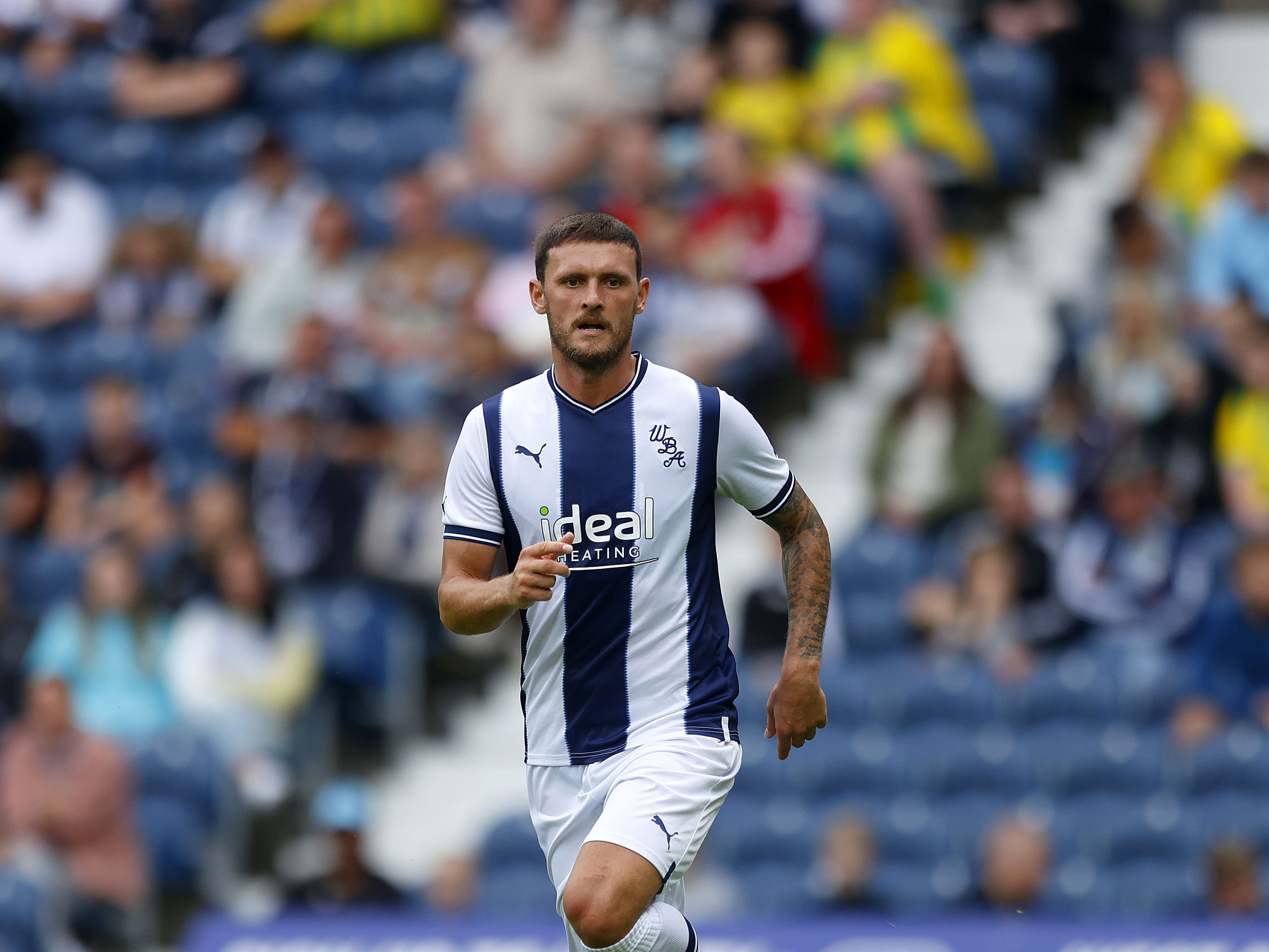 Albion welcome Watford to The Hawthorns on Monday night for their first home fixture of the 2022/23 Sky Bet Championship campaign (ko 8pm).

The Baggies earned a hard-fought point up at Middlesbrough on the opening day of the season, with John Swift scoring on his debut.

Visitors Watford are back in the second tier having suffered relegation from the Premier League last term.

The Hornets made a solid start last Monday night though, beating Sheffield United 1-0 at Vicarage Road thanks to Joao Pedro's second-half strike.

Listen to every kick of Albion’s opening home game of the season with a WBA TV Matchday audio pass.

WBA Radio duo Gez Mulholland and Andy Johnson will provide live commentary from The Hawthorns as the Baggies look to secure their first victory of the campaign.

Audio passes can be purchased for £2.50 by clicking here.

Watford will be after an instant return to the Premier League this season after enduring a challenging 2021/22 campaign in the top flight of English football.

The Hornets finished 19th on just 23 points, one ahead of bottom club Norwich City, however optimism and expectation rose once again following the appointment of new boss Rob Edwards in the summer.

The former right-back, who turned out for Aston Villa and Wolverhampton Wanderers during his playing days, won the Sky Bet League Two title with Forest Green Rovers last term and is highly regarded as one of the most exciting young managers in the EFL.

He's got an abundance of ability at his disposal too, naming exciting attacking trio Joao Pedro, Emmanuel Dennis and Ismaila Sarr in his starting XI for their opening win over Sheffield United at Vicarage Road. Not bad for a Championship front three at all.

Watford are one of the favourites for promotion, with Baggies boss Steve Bruce saying his side "couldn't have asked for a more difficult first home game of the season".

From the Albion Archive

Albion and Watford last met at The Hawthorns in the Championship in October 2009, with the Baggies running out emphatic 5-0 winners.

Albion will be looking to secure just their third win in ten games against Watford on Monday night.

The Hornets, however, have tasted victory at The Hawthorns in just one of their last ten visits. Ben Watson's solitary goal in the Premier League in 2016 was their only victory in B71 in their last ten attempts.

Albion will pay tribute to 1968 FA Cup winner Bobby Hope prior to the game on Monday night.

A minute’s applause will be held before to kick-off with the Baggies also wearing black armbands to honour the Scotland international midfielder.

The thoughts of all at the club remain with Bobby’s family, friends and team-mates who continue to mourn his loss.

The Fan Zone will not be open for Monday's match, as previously stated here.

The Fan Zone will be open for all home matches played over a weekend (Friday, Saturday and Sunday).