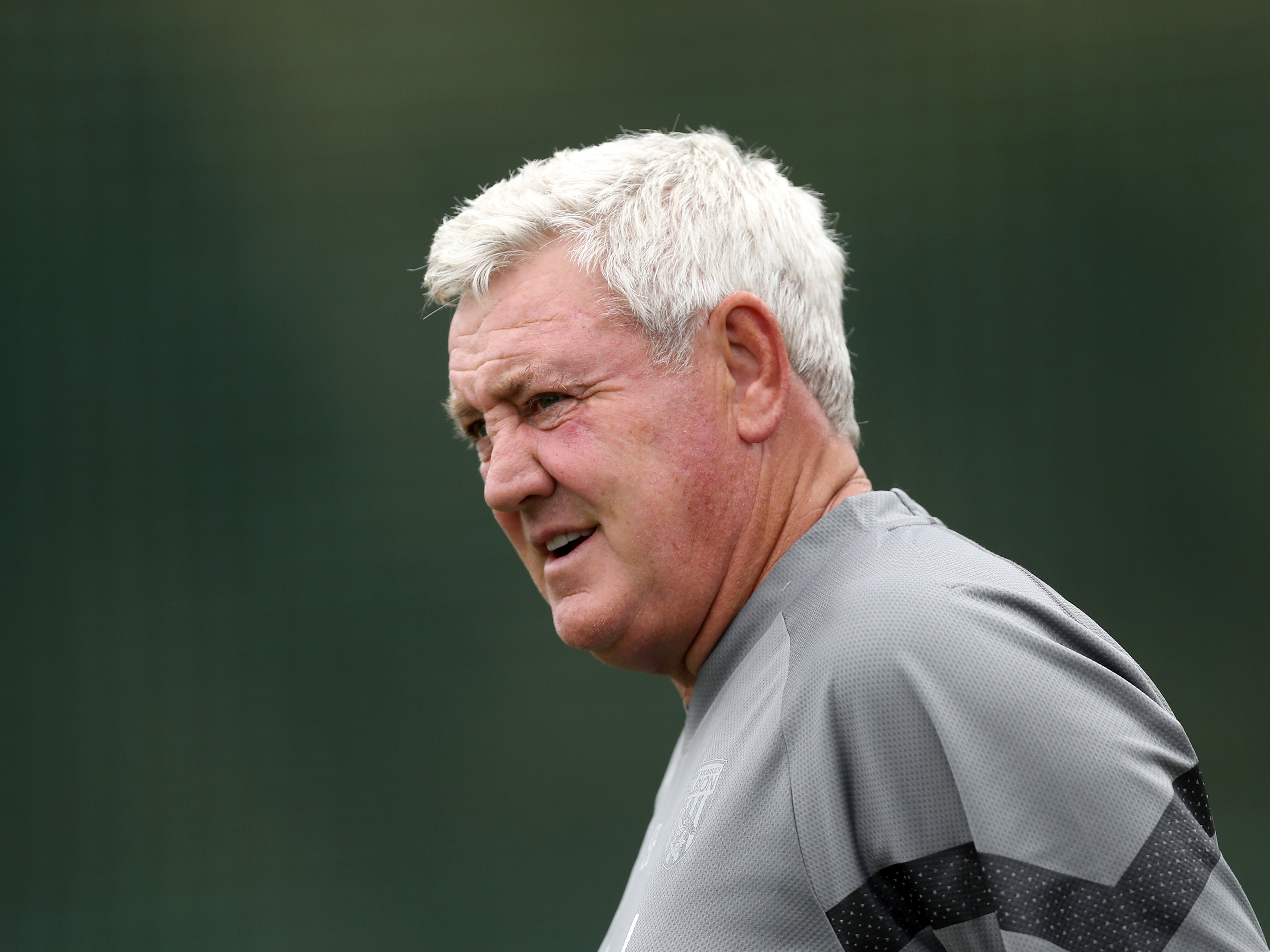 Steve Bruce insists a strong record at The Hawthorns this season is “imperative” to their chances of challenging for Promotion to the Premier League.

The Baggies, who earned a 1-1 draw at Middlesbrough on the opening day of the campaign, are in action in B71 for the first time this term on Monday night, welcoming recently-relegated Watford (ko 8pm).

Albion will be hoping to improve on last year’s record of 12 wins from 23 home league matches in a bid to propel them closer to the top end of the Sky Bet Championship table.

And although Bruce believes Monday’s guests are one of the division’s best teams, the boss says the challenge of trying to secure three eye-catching points in front of the club’s supporters is one the players should relish.

The boss said: “We couldn’t have asked for a more difficult first home game of the season.

“We knew Middlesbrough away was going to be difficult and now we have the early favourites in Watford.

“It’s always good to play your first home game. It’s the dawn of a new season and everyone is really excited.

“There’s no denying that the last few seasons have been disappointing, but we’re now into a new campaign and the slate has to be wiped clean.

“It’ll be difficult, but let’s enjoy the challenge of trying to beat Watford and getting off to a great start at The Hawthorns.

“It’s imperative that our home form is good this season, especially with the season being so condensed with the World Cup taking place in the winter months. Games will come thick and fast, and we need to make sure we're clocking up wins.

“There were some good performances at home last year, including the nights against Fulham and Bournemouth who ultimately were promoted to the Premier League.

“We need to try and make The Hawthorns a really difficult place to come to and get anything from. We do that by playing a certain way and collecting plenty of positive results.

“Everyone has seen how important home form can be in this division over the last few years, and we’ll be doing all we can to make sure we’re picking up as many victories and points as possible in front of our own fans.

“I think Watford will be one of the best teams in this division this year, but you would expect that from them after coming down from the Premier League.

“They’re very strong, certainly in forward areas where they have plenty of pace and are a real threat.

“We’re going to have to defend well, but I’m hoping we can cause them problems too at the other end with the quality we’ve got.

“It should be a cracking night involving two of the best teams in the Championship.”

Albion’s clash with the Hornets is the first of seven games in the month of August, with another added should Bruce’s side progress to the second round of the Carabao Cup.

The boss accepts it’s a “difficult challenge” to navigate, but is confident he has enough quality within the group to pick up victories throughout the busy period.

“We’re facing a really difficult challenge in August in terms of the amount of games we’ve got to get through.

“I think it’s an even more packed schedule than usual from now up until the September break. It’s a huge challenge to us all.

“We have to try and manage that as a coaching staff and look after the players, while still trying to get as many points as possible.

“We have strength in depth here and you’ve only got to look at last weekend to see that. We were able to bring on Grady Diangana, Daryl Dike and Alex Mowatt, while also having Kyle Bartley, Adam Reach and Taylor Gardner-Hickman available too.”